Britax is long-established as a world leader in the car seat industry, making some of the best infant car seats, best convertible car seats, and best booster car seats. For more than 70 years, Britax has innovated sleeker and safer car seat designs.

In 1996, after becoming a best seller in Europe, the company launched a line of car seats in the United States. Today, Britax car seats for small children are categorized into two groups:

Infant Car Seats: These seats are rear-facing only. Appropriate for infants and young babies.

Convertible Car Seats: These seats can be positioned and secured as both rear-facing and forward-facing.

Britax also includes two lines of booster car seats, which are forward-facing only seats designed for older children. Boosters include extended weight ranges, can usually be used as highback and then bottom-only, and may or may not include a 5-point harness (i.e., a combination car seat). Our car seat buying guide clarifies these distinctions if you're looking for more information.

The Britax infant car seat line currently includes four models, while the convertible seat line totals nine models, including the new Britax One4Life, with various design trade-offs and feature overlaps. But choosing between infant and convertible car seats is not the only consideration parents will need to make. There are also features - so many features! - each carefully crafted to ensure the safest, most comfortable ride for your little one.

Do you need a Flip-Forward Belly Pad? Do you want a model within Anti-Rebound Bar? Can you use a car seat with a European Belt Guide in the U. S.? These are legitimate questions. So, to put your mind at ease, we have crafted the following charts to give you feature comparisons at a glance. We have done all the research to make your Britax car seat selection a smooth ride!

This table (best viewed on a desktop computer) includes all four Britax Infant Car Seat Models. Here you will see common features such as the impact absorbing base, which includes the SafeCell compression chamber to reduce collision force, and integrated steel frames, stabilizing the bases with reinforced strength. Additionally, you will note variable features, which are explained in the section following the chart.

This table (best viewed on a desktop computer) examines features for all eight Britax Convertible Car Seat Models. Each ClickTight model is available with or without ARB, and all convertible seats include a range of recline positions to help find the proper angle for safe car seat installation. Additional features are further explained in the section following the chart. 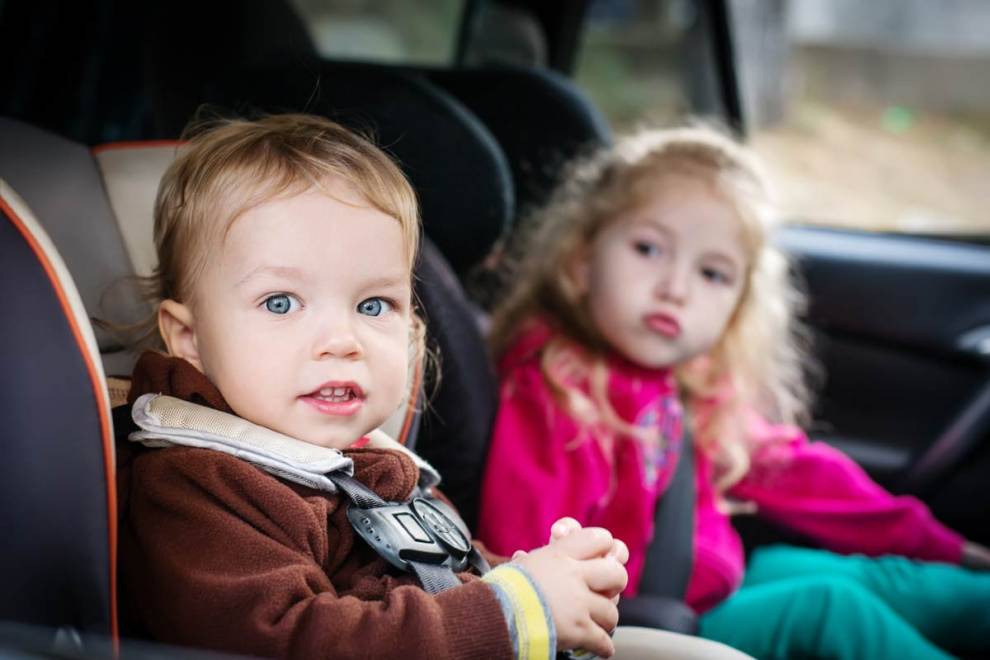 Are the best convertible car seats out of your price range? Every family has budget... 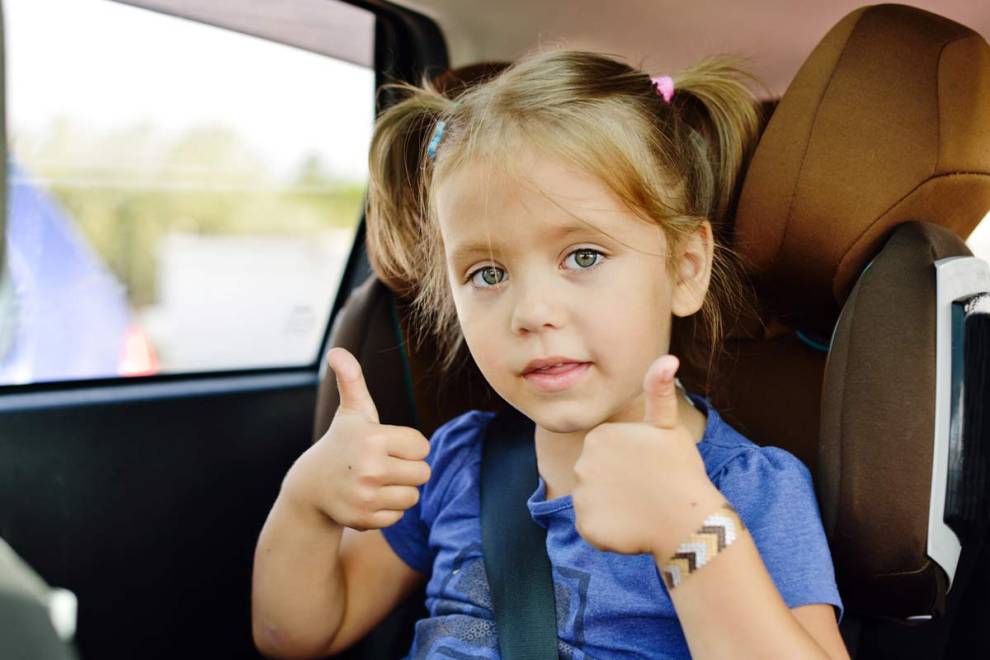 The Best Booster Seats of 2023

The booster seat gives your child a little "boost" to help safely position the seat belt... 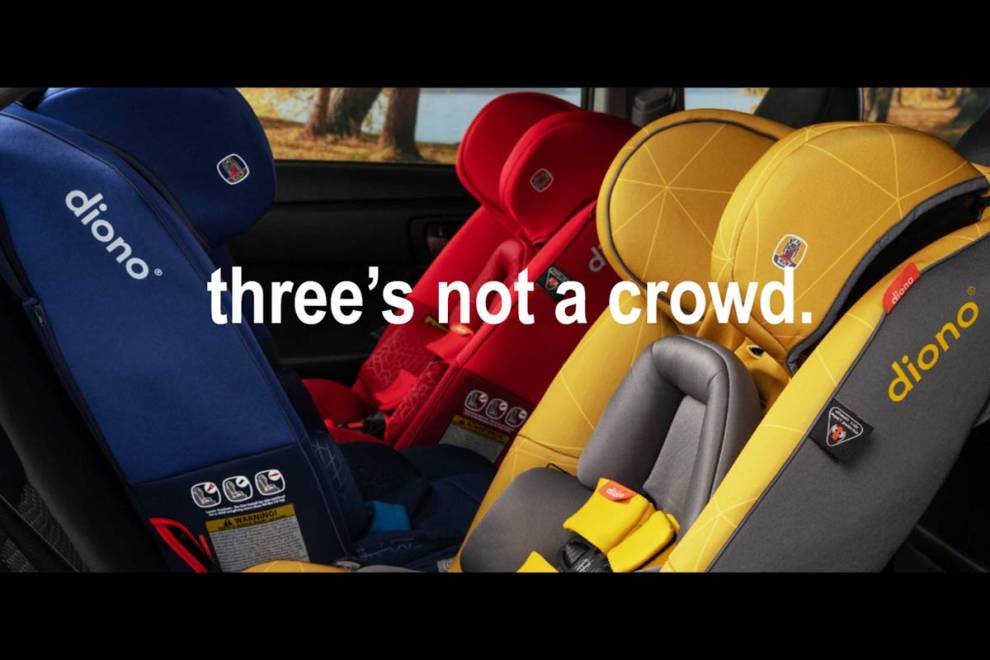 You might be in for some surprises the first time you try to fit 3 car seats in a row!... 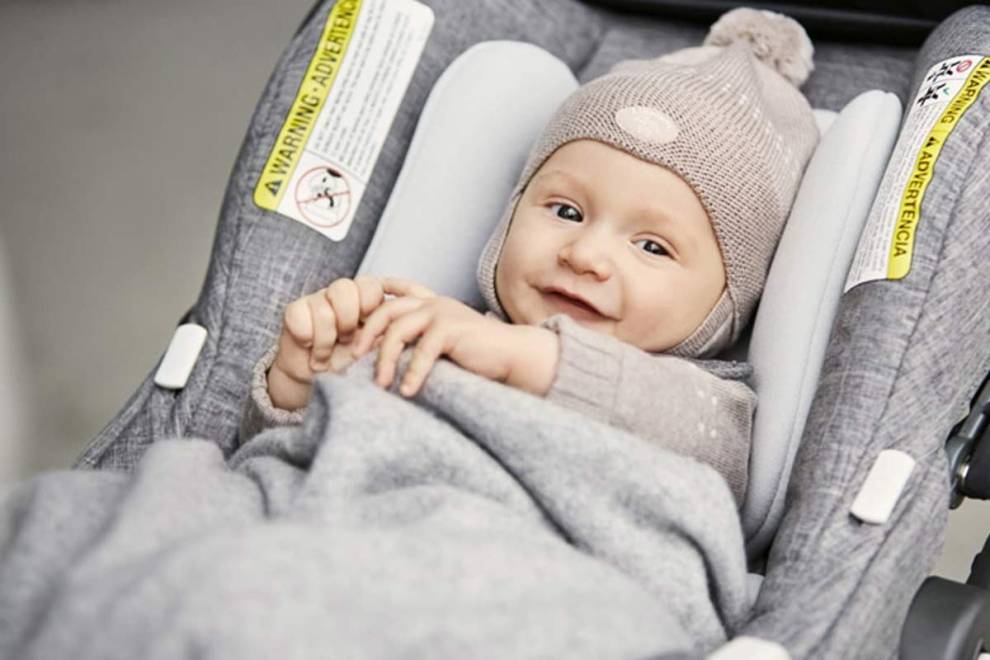 Bringing your baby home from the hospital for the first time is one of the most...