10 Early Signs of Autism in Babies and Toddlers

According to the Center for Disease Control and Prevention (the CDC), 1 n 37 boys in the United States are diagnosed with Autism, with boys being about 4.5 times more likely than girls to receive a diagnosis.

Autism is a spectrum that varies in severity and symptoms. If you have concerns about your baby's development, please seek the advice of your pediatrician and contact your local early intervention program.

1. Eye contact. Babies typically spend a lot of their time looking up at their caregiver while feeding, watching facial expressions, and learning how to gather important nonverbal social communication information from eyes. Some research suggests that babies who later are diagnosed with autism show less eye contact, especially through months 2-6 (Jones & Klin, 2013).

2. Social smiling. This is something called reciprocal social smiling. In other words, when you or another person smiles at your baby, does your baby smile back?

3. Motor planning, control, and typicality. Infants later diagnosed with autism tend to have some less common motor movements as a baby (Provost et al., 2007). They might not reach across the midline, like using the right arm to reach and grab something on the left side of the body. They might not organize their behavior well, like moving their limbs suddenly or frantically, as if they don't have a good plan on what they should be doing. In addition, they might not roll or learn to crawl like other babies, they might only roll to one side, they might have repetitive behaviors, or their posture might look different from other babies who are the same age.

4. Visual tracking and orienting. This involves the ability to track objects that are moving and/or orienting to people (e.g, shifting attention to a person who has called your name, looking at someone who has entered a room). A child who is later diagnosed with autism might have difficulty tracking objects with his/her eyes, and may be less likely to shift attention to social cues.

5. Imitation. Babies begin to imitate around 7-8 months old. In addition to imitating smiles (see reciprocal social smiling above), babies imitate certain sounds and movements. For example, a baby may have fun moving a toy to copy what you're doing. Infants that might later receive an autism diagnosis may have delayed or non-existent imitation (see a study about this here).

6. Delayed Babbling. Around 6-8 months, babies begin babbling. Below is one of the most adorable videos of babbling, in this case between two twin boys; if you're on a mobile device or otherwise don't see the video below, you can see it on YouTube here. Babies may do this with mom, dad, or other caregivers. Delayed or non-existent babbling can be one of the early signs of autism.

7. Sensory seeking or sensitivities. Infants later diagnosed with autism may show atypical sensory behavior. They might seek out certain feelings, textures, tastes, or smells. And/or they might be distressed by other sensory experiences (e.g., certain noises, busy places, smells, bright lights, etc). In babies, toddlers, and big kids with this profile, we suggest looking into our reviews of some of the best sensory toys on the market.

8. Baby is hard to soothe. Likely due to some of the sensory discomforts being experienced by babies with autism, some babies can be relatively difficult to soothe. They might even resist being held closely to their parents, making it more difficult to effectively calm them. Many parents of children with autism report that they find success with gentle movements, like with a good baby swing or a gentle rocking bassinet.

10. Detachment and more. A recent study suggested that there are tons of early signs of autism that parents recognize but are not used by clinicians. These include things like "my baby is in his own bubble," and detached from the play or interaction of other children, care-takers, and parents. Parents of children who are later diagnosed with autism also report that their babies had difficulty regulating their emotions, cried a lot, and had challenging tantrums that didn't end easily. They also reported that their baby had sleeping problems, such as not following a regular nap schedule, and having difficulty self-soothing to sleep during the day or night. 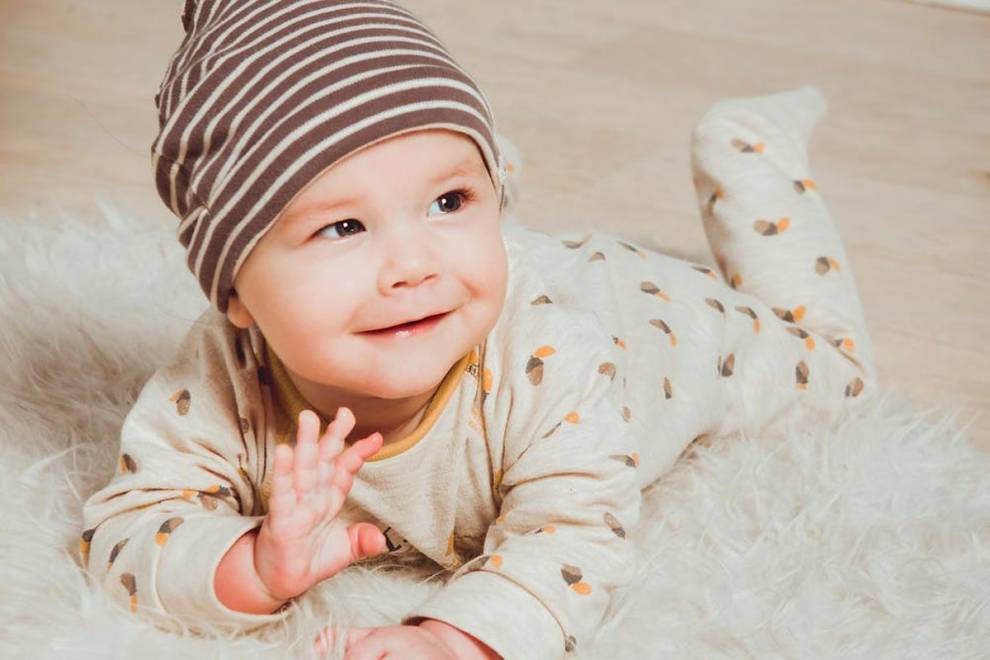 Developmental Milestones: from Baby to Preschool

During the first years of life, children go through a wonderful series of changes that... 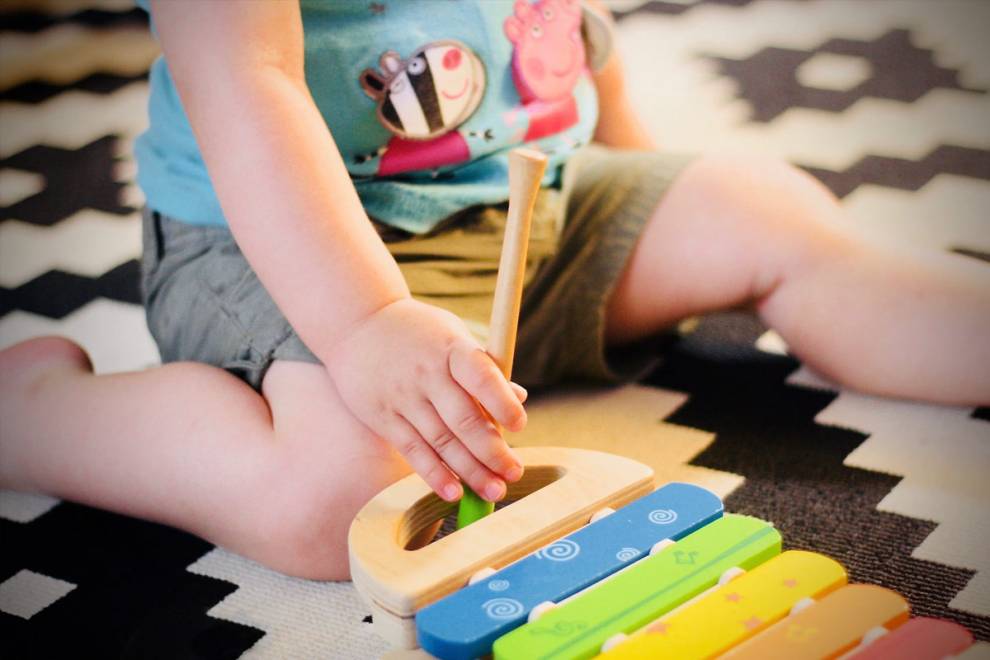 When a child receives an autism spectrum disorder (ASD) diagnosis, there may be an... 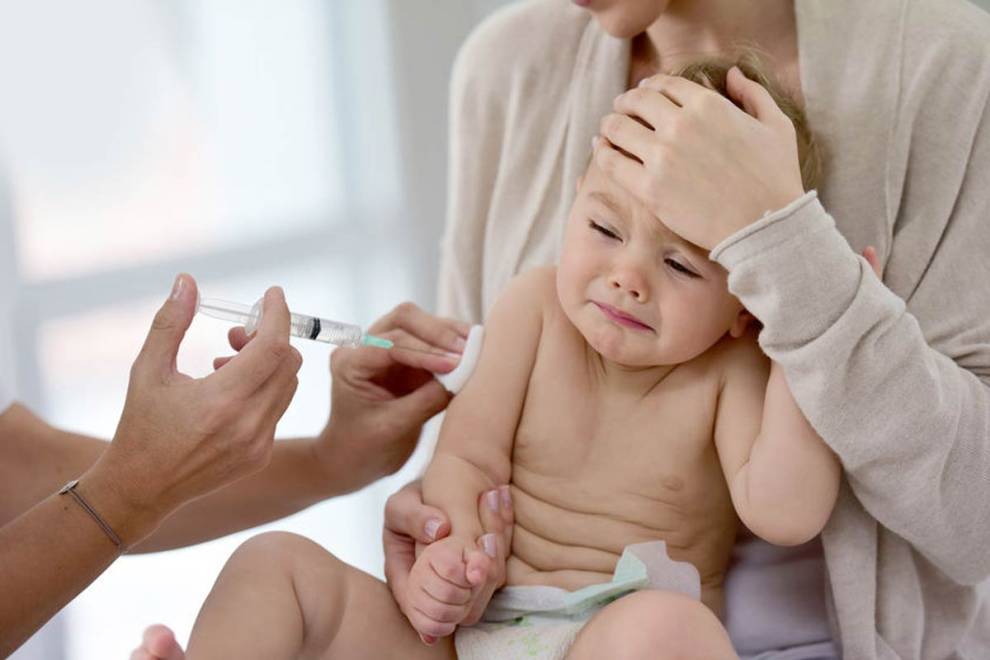 Vaccinations for Baby: Protections and Timing

What vaccinations should my child receive? The Centers for Disease Control and... 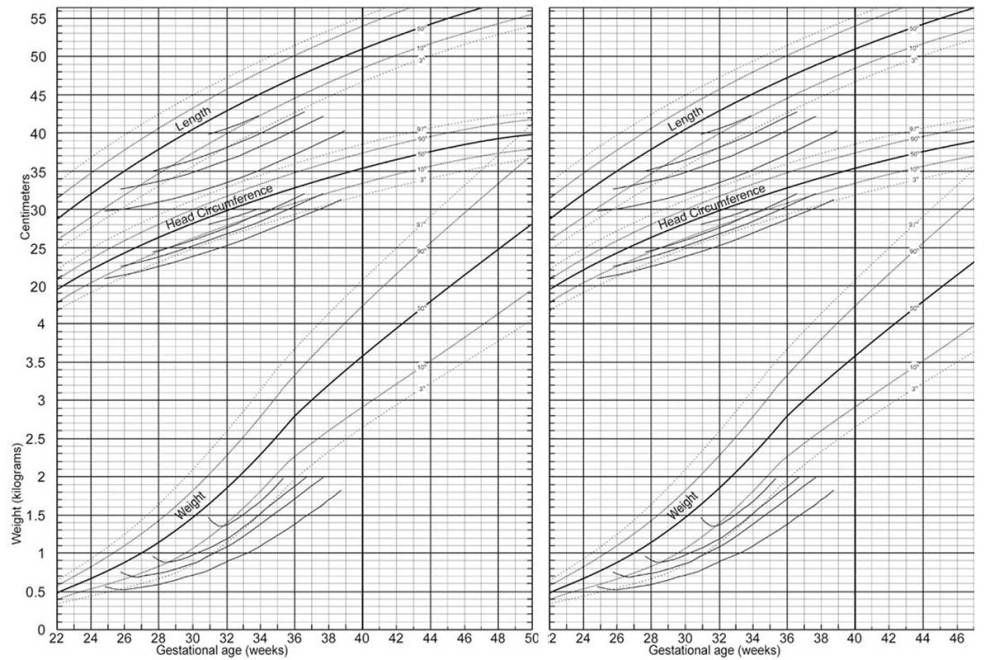 A recent scientific paper gathered the results from several studies examining the head...