Competing for the top-spot among budget baby monitors like the HelloBaby baby monitor and literally a hundred different fly-by-night companies on Amazon, the Babysense has stiff competition!

If you like the sound of only spending about $60-70 on a video baby monitor, then this could be the perfect option for you. It not only has an impressive array of features, but it packs surprisingly decent quality for this price point.

Given the low price (about $60-70), we think you're getting surprisingly good bang for the buck with this inexpensive baby monitor, making it a great option for the budget-conscious parents. It doesn't have nearly the features of some of the best baby monitors on our annual round-up list, but it's definitely worth the price.

Check out our full review below to learn what we loved about the Babysense monitors, and what we think could be improved.

There are two models of the Babysense baby monitor: the original V24US, and the new model V24R. We've tried both of them, and they are surprisingly similar to one another in basically every regard. The newer V24R does look a little nicer, especially the parent unit, but the basic functionality is very similar to the V24US. We've owned the V24R for about a year now, and the V24US for about 2 years.

The biggest cons we've found for both are: the small screen (2.4" diagonal) is a bit washed out and pretty bright on even the dimmest screen brightness setting, the battery life isn't great (and fades considerably over months of use), and the long-term reliability leaves something to be desired.

Because the V24US and V24R are so similar, we basically collapse across the two, with some minor differences summarized below in the section comparing the two models.

Overall, both Babysense monitors have a great feature set.

Reliable connection, video, and sound: Starting up the parent unit, you immediately realize that it connects quickly, and the video is surprisingly decent quality for the price. Same goes for the sound. The only downfalls were that the video screen is really tiny, the video is very bright even on the dimmest setting, and the audio quality is so-so. Also, the audio really only has a few volume settings that are basically off, loud, and way too loud. We intermittently got some connection issues, but nothing major.

The transmission range says 900 feet in the marketing materials, but this is for open space, like in the yard; in the home, the range goes about 3 bedrooms wide (the parent unit room, a room in the middle, and the nursery at the other end), and otherwise loses connection. For multi-level homes, if the bedroom is directly above or below you, you shouldn't have any issues, but if it's up two levels or diagonally across the house, you'll likely lose connection.

Expandable to 4 cameras: This is pretty cool at this price point! The Babysense comes with one camera, but you can purchase up to 3 additional cameras to connecto the same parent unit. You won't be able to view them all simultaneously, of course, but you can cycle through them by clicking the camera button on the parent unit. If you put the base unit in scanning mode, it will cycle through each connected camera about every 3-5 seconds or so.

There is a bit of a lag when switching cameras, with the screen turning white in between for a few seconds, but overall it works pretty decently.

Easy Setup: Setup is simple, and of course it comes with everything you need. The owner's manual is pretty basic and straight-forward, and we didn't run into any snags. The camera syncs quickly with the base unit, and everything setup easily. There is a screw hole notch in the bottom of the camera, so it can be mounted to a wall. We've always positioned these on a nearby dresser so we haven't had to screw into our wall.

Eco-Mode: The eco-mode on both the V24US and V24R work pretty well. The concept is like other baby monitors: turn off the screen and be able to get an indicator of whether the system is connected (a dim flashing green light) and whether your baby is making any noise (an array of lights on top gives a sound level indication).

Two-way Talk: This actually worked pretty well - you can talk to your baby from the parent unit and the speaker on the camera was surprisingly clear. Not as clear as something like the VAVA or Infant Optics, but pretty decent for the price.

Nursery Temperature Monitoring: This wasn't always accurate, so we call it a "nice to have" but not something you can completely rely on for accurate information.

There are some additional features, such as 2x digital zoom, screen timer, and lullabies. The lullabies are fine (but a little robotic sounding), and the digital zoom is basically pointless because it distorts the camera image to the point that you can't necessarily see anything better than at zero zoom.

Note that there is no remote pan or tilt function for the camera, though when you're zoomed-in you can pan around to see a specific area.

The first difference you'll notice is that the newer V24R has a sleeker, modern-looking base unit, and the camera is a bit different in design. 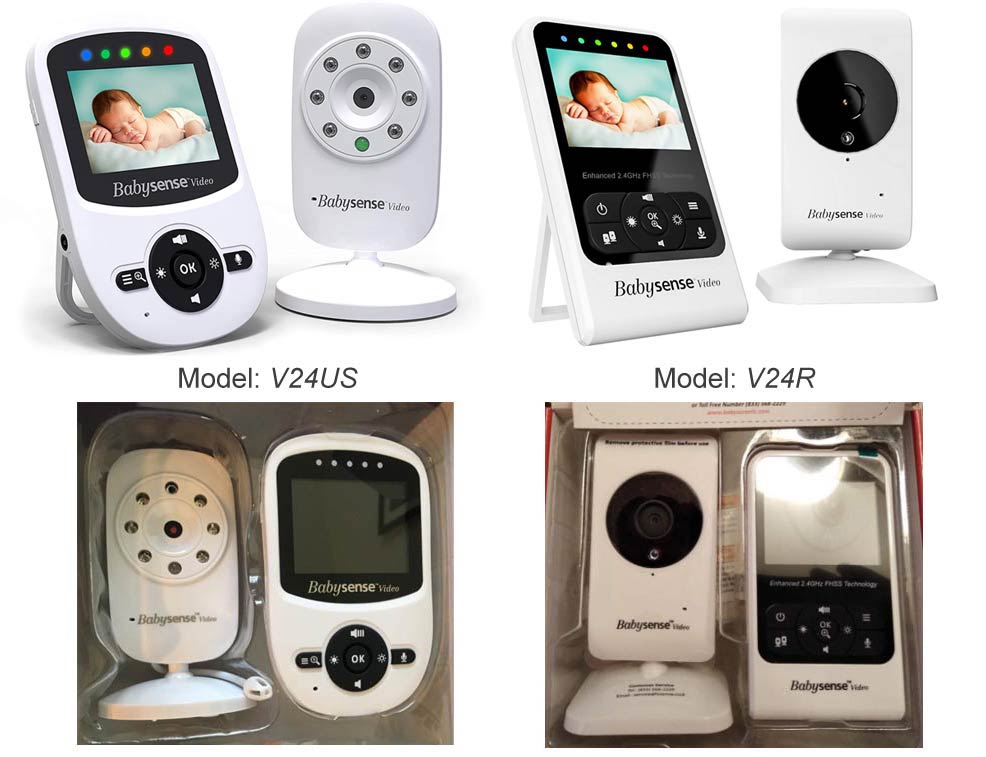 Digging a little deeper, there are a few additional differences between the original V24US and the newer V24R.

Second, the parent unit on the V24R is a bit more stable when standing, less likely to get knocked over due to the wider bottom. This might sound trivial, but you'll realize why it's important when you're reaching for it in the dark!

Third, the new V24R has a dedicated button for cycling between the connected cameras, and a power button right up front. The buttons are more logical on the V24R and take less time to learn.

Outside of that, the only other difference is that the quality of the video and audio are a bit better in the newer V24R.

We've been using the V24US for over 2 years, and the V24R for about 14 months. In both cases, we have found that the battery life has suffered considerably since new.

When new, battery life with the video on was about 3-4 hours max. That's pretty low to begin with, but both devices have been in a slow battery life decline over the past several months.

At this point, the V24US literally lasts for about 5 minutes and the V24R about 45 minutes before their battery dies. That speaks to the capacity and quality of the lithium ion batteries being used in these devices: not so great.

Outside of that, our only major gripes are with the limited screen brightness and volume control and the tiny screen.

There are a ton of missing features that you can find in higher-end baby monitors, but we wouldn't expect those to be present in a budget baby monitor, so we're not going to harp on those.

In any event, we cannot strongly recommend this baby camera given the battery life issues we faced. That's not to say we weren't very happy with it for the first 3-6 months of use, but at this point we're not super impressed.

Overall, we give this baby monitor a 3.5 out of 5, which considers our own experiences with the systems and reading reviews on several different sites. Not bad, but also not great! 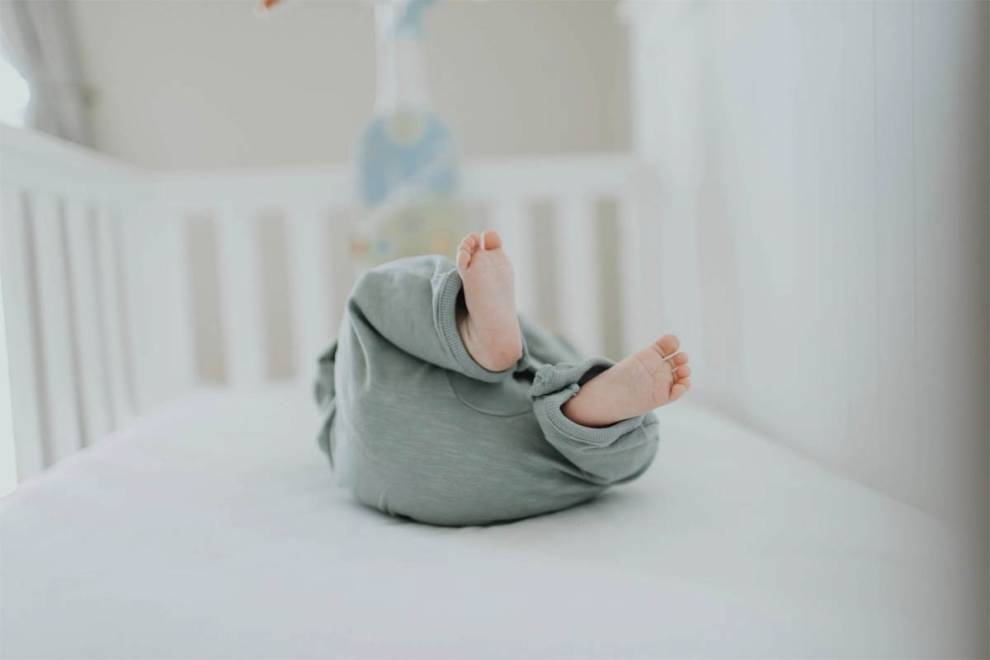 Not everyone needs a fancy baby monitor with video, WiFi, and other bells and whistles.... 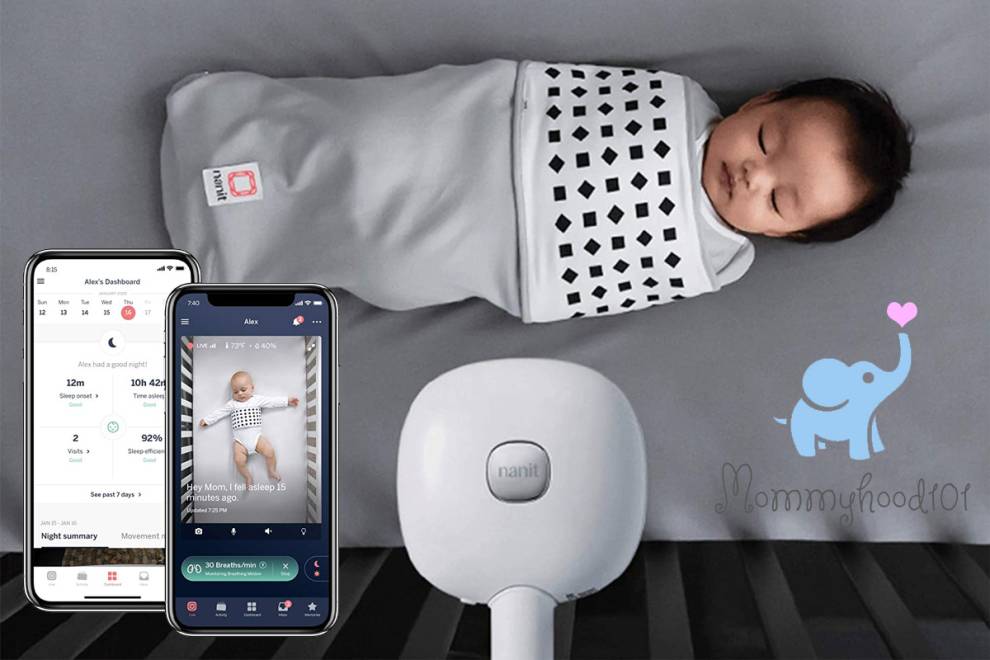 The Best Baby Monitors of 2022

Over the past 10 years we have put over 80 baby monitors through our hands-on testing to... 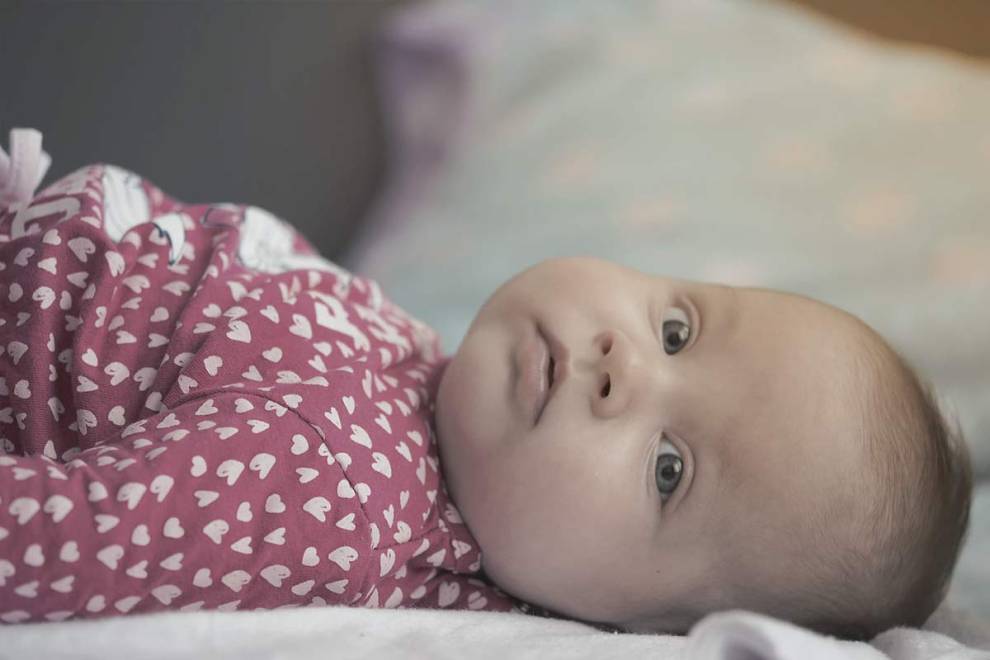 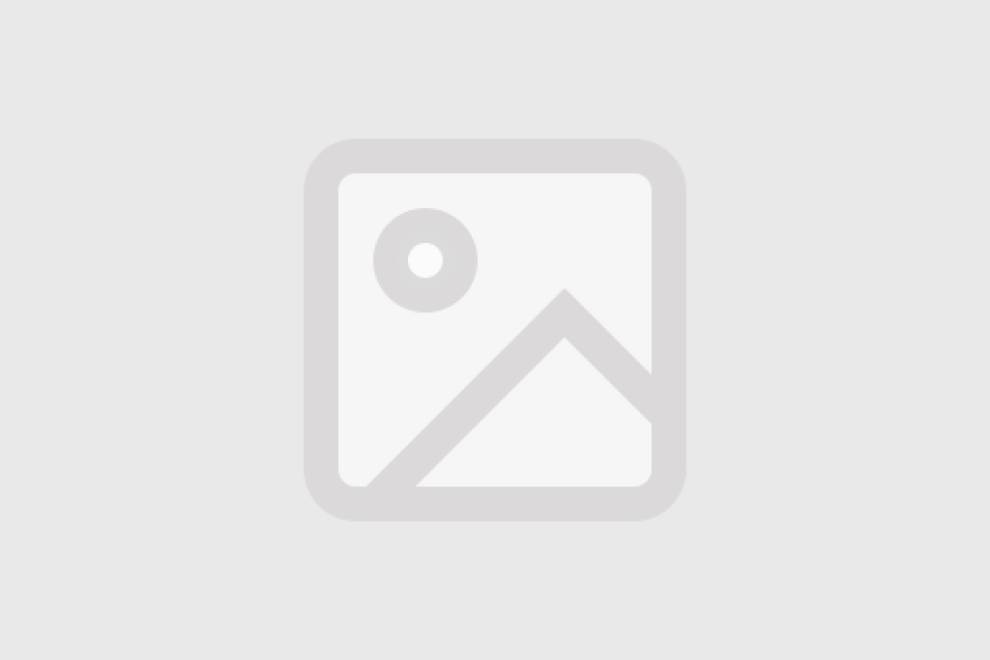 The Levana Oma Sense monitor is one of the newest additions to the baby movement monitor...